Who is this young man?  He will one day become the greatest inspiration for comedians & the pioneer shtick acting.  One look at his eyes!  Do you see greatness?  The greatest slapstick performer of all times, bar none.

He became a comedian, an activist a humanitarian and one of the greatest personalities.  A champion for ending worldwide poverty.

Would you cast this person by looking at his soon to become a celebrity headshot portrait?  Do you know this individual who is about to disrupt the movie pictures industry?

Have you seen any of his movies lately? 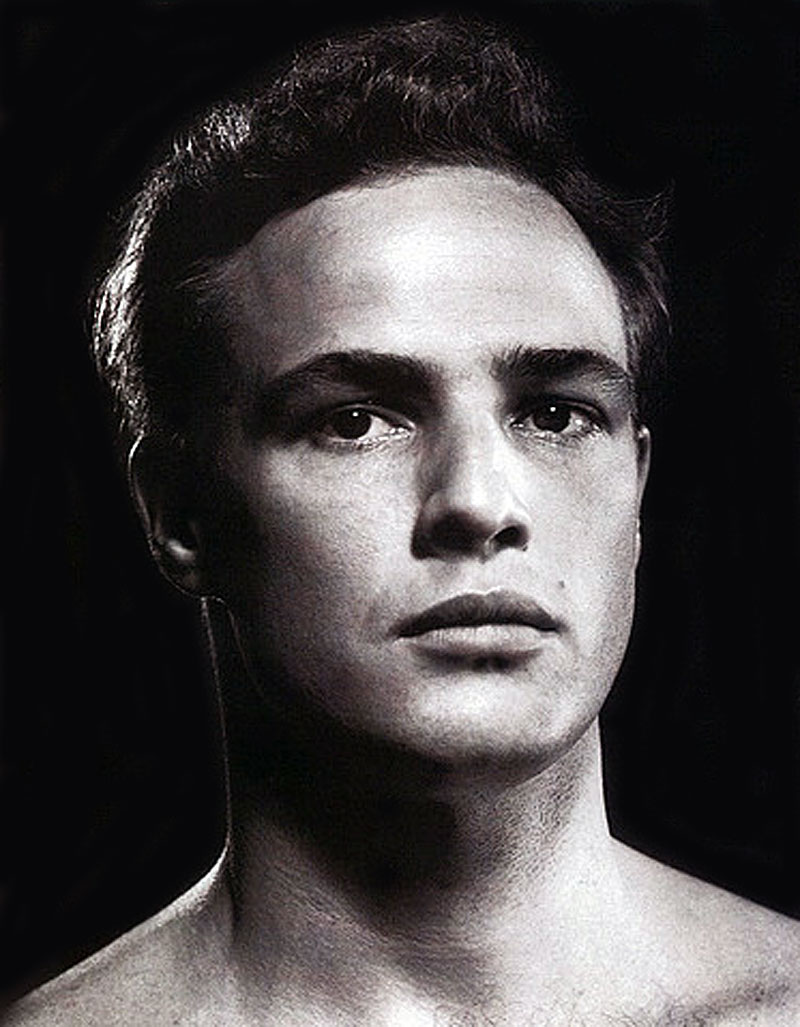 Would you hire this young man to be discovered 50 years later about 60 years ago?  Some actors believe him to be the greatest performer of all times.  One day he snubbed the academy awards by refusing to attend the Oscar’s for the best actor in protest of how the USA treats “First Nations People”.

Some consider him to be the founder of method acting…  Who is this celebrity headshot?

What about this young Man? Would you hire him by looking at his celebrity headshot?  Considered by some to be the greatest celebrity alive.  What do you think?  Can you guess who he is?  He would become the most appreciated husband and a political activist, adopt children.

Correction…  At the time of this article he was part of one of the most revered relationships in Hollywood, now he is single again. Recently I saw a movie called “Get Out” and I was shocked, amazed and inspired by her performance.  Looking at Allison Williams headshot I am inspired to hire her, but considering her outstanding performance in the movie ‘Get Out’, I wonder about her future performance and can’t wait to see her again.

It has been my personal hobby to predict the up and coming celebrities, I did it in the past and am now predicting that Allison Williams will become a celebrity the top female actor in the near future.

Our three other Celebrity Headshots are of Charles Chaplin, Marlon Brando and Brad Pitt.  What do you think?  Images stand out?  Somehow we want to look at them, don’t we?

Thank you Charles Chaplin, Marlon Brando and Brad Pitt for your contributions to our World and for posing inside the Art of Headshots blog.  Allison Williams ,I am looking forward to seeing you entertain and contribute to the World at large.