just remember a time when there was an extreme obsession with American culture and that’s where all the superstars and rap was but for me I always was like no there’s things here that the world needs to see. I was never just proud but fascinated with this city, with the island influence we have here, the way people talk, the way people carry themselves, the little trends, but my Toronto that I grew up in was always what I wanted to put on the forefront if I ever got the chance. 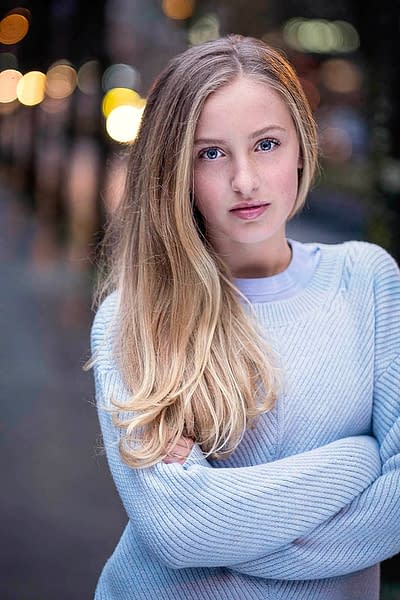 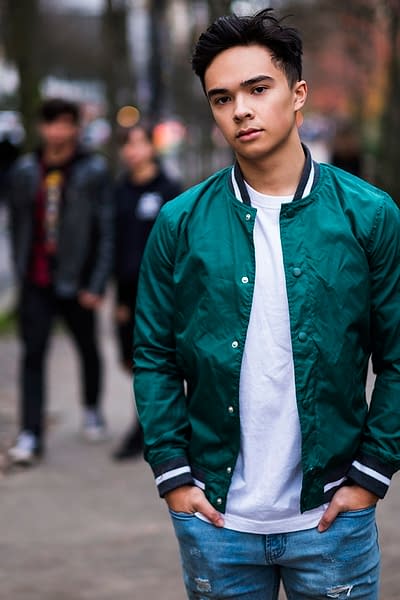 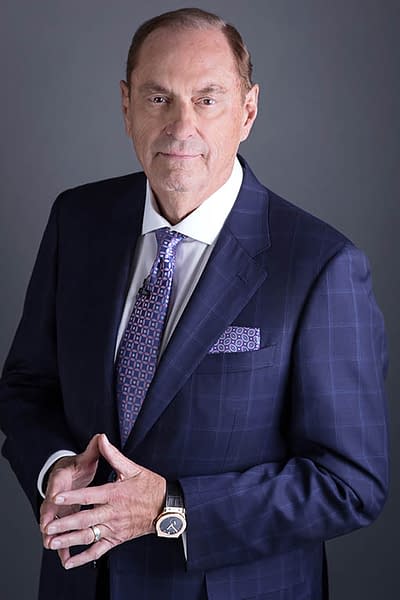 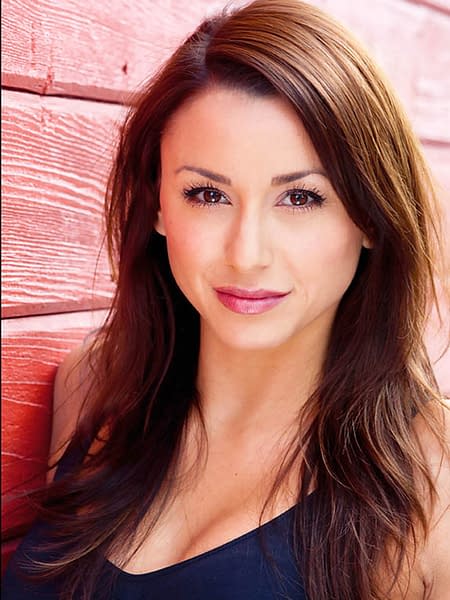 Anastasia Bauer is our latest photographer to join the Art of Headshots team by photographing in her beautiful downtown Toronto loft, providing a comfortable and accessible location for our customers.

Anastasia was born in Russia but lived most of her life in Toronto, has three print publishings, two issues in Picton Magazine and Bring Me Magazine. Her style is to bring genuine connections and sincere interaction in her portraits. In her free time, she loves to photograph landscapes on her film camera while travelling in the Rockies and Vancouver.

“Photography is a form of artistic expression for me—a process of discovery, of having my path, no interpretation. Creation of unique experiences”, you can expect a genuine connection and sincere expression from your portrait by Anastasia Bauer.

You’re beautiful energy is our tagline, because we believe that a great headshot is all about one’s energy.

With so many company headquarters in Toronto, excellent corporate headshots are a crucial component to branding one’s self in the big city. Art of Headshots understands the importance of a headshot and provides a modern portrait specifically designed to be engaging for Social Media and all Web interactions such as google+, LinkedIn, Facebook and the “about us” page.

And as Canada’s fashion capital where many popular films and television shows are produced regularly, model headshots, fashion headshots and actor headshots go an incredibly long way to breaking into any of these industries. Art of Headshots can provide you with an experienced and personable photography shoot to show off your best personality in a welcoming environment to improve your personal brand with an Art of Headshots.

We are passionate about your image and provide a no questions guarantee by re-shooting the session. We also have a weight loss guarantee to help the client feel comfortable with their image while losing weight without incurring additional fees.

Toronto has become an international city hosting incredible movies helping actors chasing the stars with their headshots to land a career. The following are five of my favourite incredible movies.

1. A Christmas Story
Filmed in 1983 has become an iconic Christmas movie with a list of what would have been up and comers.

2. X-Men
The first blockbuster movie in 2000 of a series of X-Men and other Marvel World movies starring Halle Berry, Hugh Jackman, Patrick Stewart and a cameo from Stan Lee as a hot dog vendor.

We all know that Toronto is Canada’s largest city, with the TSX and a growing business community… But did you know any of the following facts?

1 – The Island became an island in 1853 due to a violent storm and landfill. Unlike today being a frequented place for concerts and families it used to the escape of the city’s cholera epidemics, later a sewage treatment plant and a favorite place for brothels.

2 – Toronto’s second prison was a house at King and Toronto street a place mainly for white-collar criminals.

3 – Field Marshal Earl Haig named after my High School in North York called Earl Haig Secondary School should have been infamous rather than having a School named in his honour. He was the commander during the World War I battle of the Somme with one of the highest casualties in British military history – “His epic bust costly offensives at the Somme (1916) and Passchendaele (1917) have become nearly synonymous with the carnage and futility of First World War battles. He may have killed more Torontonians than anybody in recorded history.

5 – Stanley Cup came to exist in the summer of 1888 when Lord Stanley was Governor General.