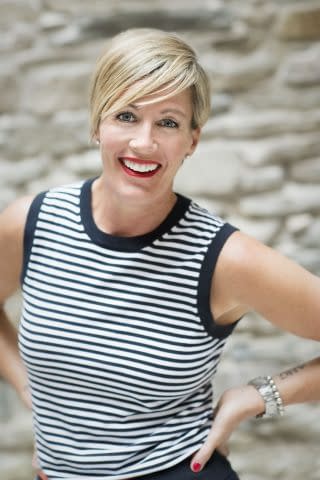 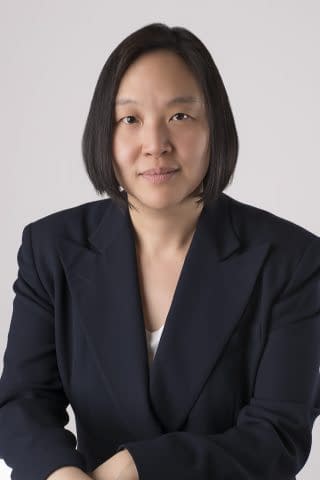 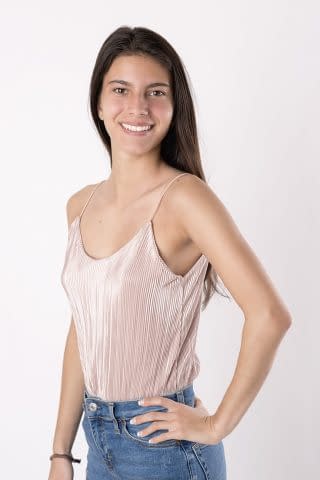 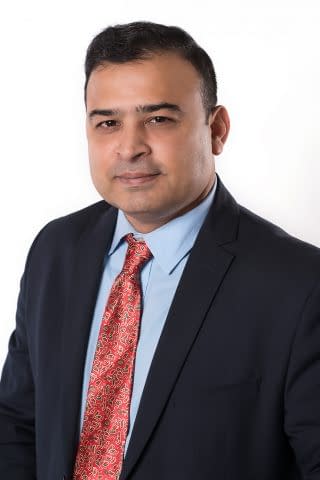 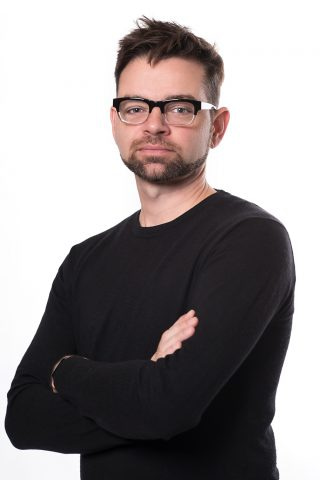 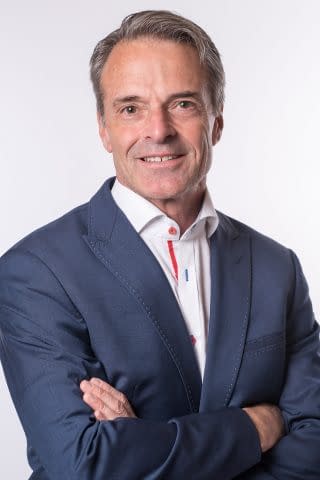 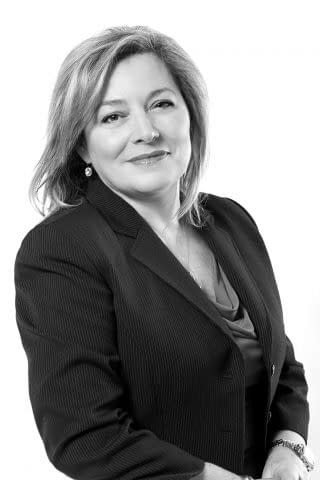 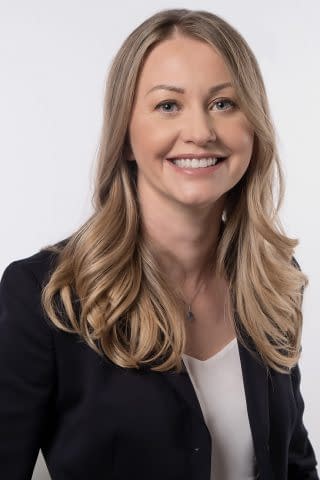 Art of Headshots Toronto Studio is managed by Al Taher, who has eight years of experience in portraits, video and graphic design. He has worked with international brands such as Martha Stewart, the Four Seasons, Fairmont, Steigenberger Hotels, FuijiFilm Canada, KPMG Canada, Mini Cooper, Credit Agricole, Canon and Procter & Gamble.

Having created and managed a photography company specializing in product, portrait and fashion photography, as well as working as Head of Photography for MenuLava Canada for the last two years photographing over 150 clients ranging from franchises to independents vendors, Al has all the right skills to capture the perfect portrait.

Al’s dedication, talent and extensive knowledge of portrait photography will be a wonderful addition to Toronto’s corporate community.

Jim Treliving, Michael Wekerle, Michelle Romanow, Joe Mimran and Majit Minhas will decide to invest in Art of Headshots or not. Due to contractual agreements with abc studio we will not discuss the pitch publicly until its televised.

“Wow, this is amazing. Never had such a headshot experience” exclaimed Jim during his session while being televised. “Carlos you are seriously talented as a photographer, we have no doubt of that…” Reacted Michael to the session produced alive during Carlos Taylhardat Dragon’s Den pitch in the CBC studio in Toronto.

“Would like to become a consultant for other Entrepreneurs seeking growth and or financing during the televised pitch at Dragon’s Den”, Carlos Taylhardat.

With so many company headquarters in Toronto, excellent corporate headshots are a crucial component to branding one’s self in the big city. Art of Headshots understand’s the importance of a headshot and provides a modern portrait specifically designed to be engaging for Social Media and all Web interactions such as google+, LinkedIn, Facebook and the “about us” page.

And as Canada’s fashion capital where many popular films and television shows are produced regularly, model headshots, fashion headshots and actor headshots go an incredibly long way to breaking into any of these industries. Art of Headshots can provide you with an experienced and personable photography shoot to show off your best personality in a welcoming environment to improve your personal brand with an Art of Headshots.

We are passionate about your image and provide a no questions guarantee by re-shooting the session. We also have a weight loss guarantee to help client feel comfortable with their image while losing weight without incurring additional fees.

We all know that Toronto is Canada’s largest city, with the TSX and a growing business community… But did you know the following facts?

1 – The Island became and island in 1853 due to a violent storm and landfill. Unlike today being a frequented place for concerts and families it used to the escape of the city’s cholera epidemics, later a sewage treatment plant and favorite place for brothels.

3 – Field Marshal Earl Haig named after my High School in North York called Earl Haig Secondary School should have been infamous rather than having a School named in his honour. He was the commander during the World War I battle of the Somme with one of the highest casualties in British military history – “His epic bust costly offensives at the Somme (1916) and Passchendaele (1917) have become nearly synonymous with the carnage and futility of First World War battles. He may have killed more Torontonians than anybody in recorded history.

5 – Stanley Cup came to exist in the summer of 1888 when Lord Stanley was Governor General.

Art of Headshots in Toronto prides itself to do our best with our talented actor’s seeking opportunities to be discovered by capturing portraits in a method actor’s approach.

Art of Headshots studio is conveniently located in Adelaide Street making it easy for an actor to produce his or her portrait for casting by public transit.

To find out more about Toronto’s Film and television production;

Some of Toronto’s landmark locations in this 4 minute and a half video, courtesy Booking Hunter TV. http://bookinghunter.com